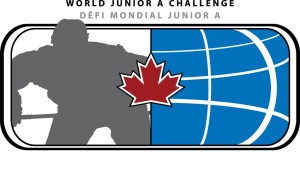 The Gold Miners bench boss led Kirkland Lake to their first-ever NOJHL championship in 2013-14 and a berth at last season’s Dudley-Hewitt Cup Central Jr. A event.

Lafleur, who was named NOJHL coach of the year in 2012-13, makes his second straight appearance on the Canada East staff after serving as an assistant and video coach at last year’s event held in Nova Scotia.

“This is another well-deserved honour for Marc,” offered NOJHL Commissioner Robert Mazzuca.

“The effort he has put forth in the league has earned him and his team a multitude of success and he has once again been recognized at the national level for those efforts with his appointment to the Canada East coaching staff,” added Mazzuca.