The Kirkland Lake Gold Miners are pleased to announce the naming of their captains and assistants. The Gold Miners will have co-captains this season. Brandon Wolfe, first year player from Granger, Indiana will wear the ”C” on the dark sweaters (home first half of season, road second half) and an “A” on the whites while second year man, Jamey Lauzon from Kapuskasing, Ont will wear the “C” on the whites and an “A” on the darks. The other players who will wear the “A”’s this season will be first year player Brayden Stortz from Welland, Ont and veteran Joel Fortin from Hearst, Ont. 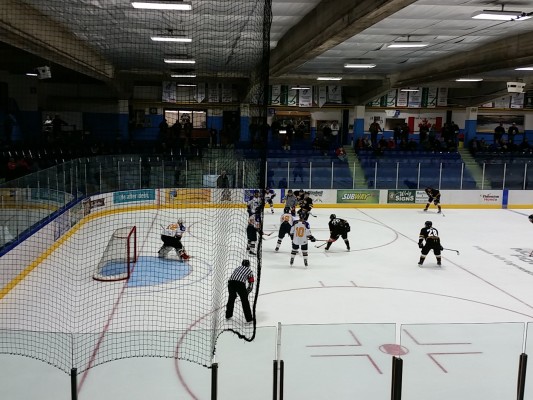